The constant truth and calligraphy.
The free line of sumi goes beyond character expression. 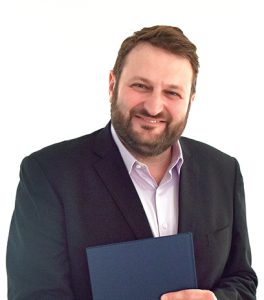 What Kousyu is trying to express is not the outside world visible to us. She does not “show” us the world, but rather let us “read” the world. Her calligraphy is a mental attempt, which takes the viewer to another time and space. Symbols that go back and forth between calligraphy and painting have their original meanings, composing the one and only language.

For the creator, this language is a reality existing inside of her, and a language of the mental state, with its original sentence structure, grammar, and theory, distinctly in existence. By creating a spiritual world so sublime, Kousyu’s calligraphy eventually reaches the truth of life.

The energy coming from her inside becomes the guidance to the soul, entertaining the viewer with its pure beauty, and at the same time, one can enjoy the piece with a sacred feeling, just like looking at an altar. The beautiful brushwork is created by the complex nuance of the color of sumi ink, produced by layering pale and deep gradations over and over.

The framework of the piece is mostly made from two movements: one is by finishing in one stroke by moving the brush on the paper without lifting, and the other is by putting punctuations off and on. Pausing and unexpectedly resuming, the brushwork changes from one movement to another. These two movements intertwine, and bring energetic feeling to the piece, almost as if a heart beats. It is no exaggeration to express that these calligraphies are “visually pleasing beautiful haiku.”

Kousyu’s each and every brushstroke gliding on a drawing paper smoothly, almost feels like it is drawing a spiritual orbit. A calligraphy that impermanence and permanence come and go, and harmonizes. The perfect form she depicts, and the mind she keeps deep inside her heart, are paths drawing an opposite pair of arcs, and a journey.